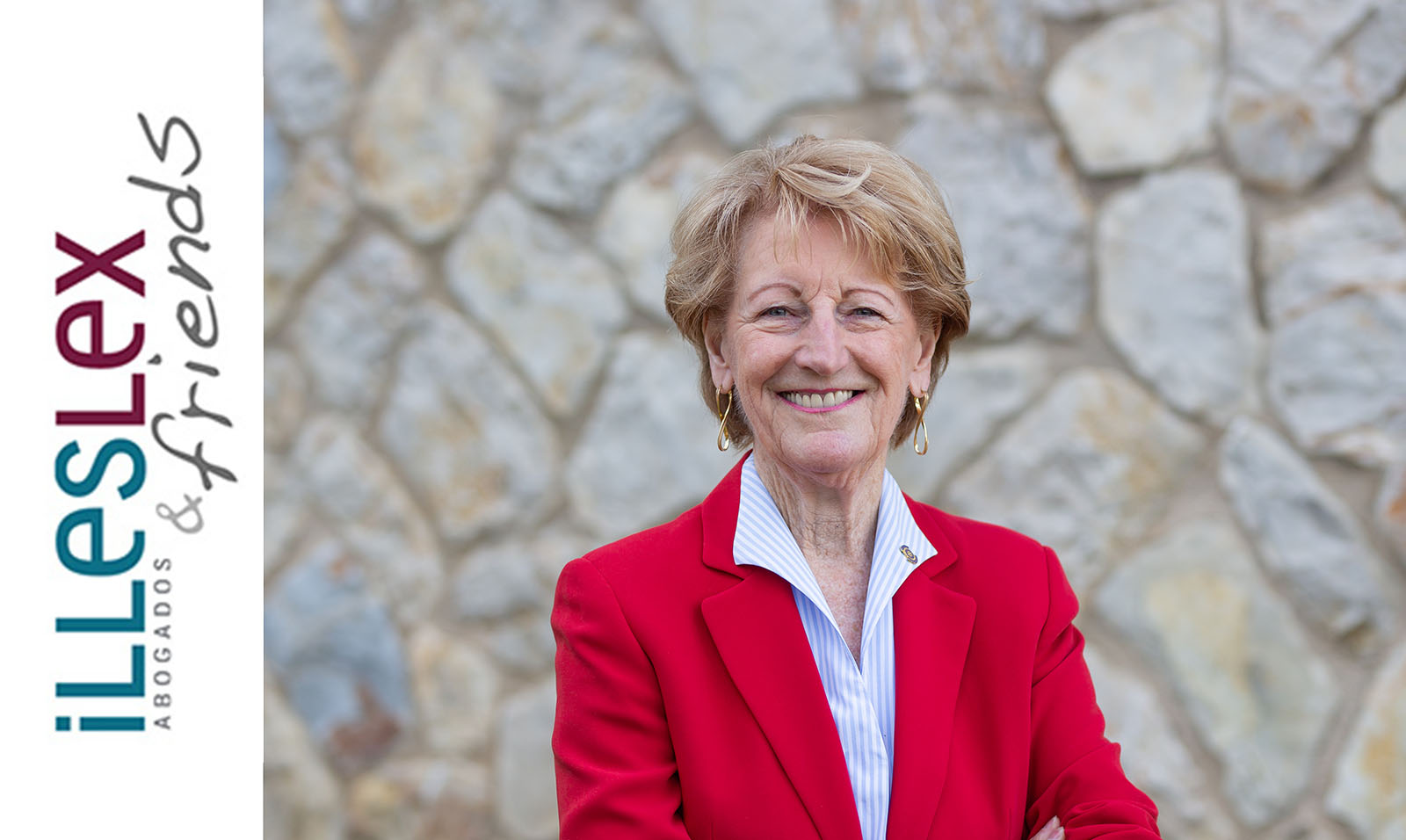 My husband and I arrived on this wonderful island of Mallorca in 1979, to join Caledonian Airways

group at the invitation of its Chairman Lord Thomson. Coming from Britain and Holland, it was

rather different from what we had expected. Forme it was a move that was to change my life,

lnitially we stayed in Playa de Palma, considered very suitable half way between the office in

Paseo Mallorca and the airport, as we travelled extensively. But subsequently I found the village

of Calvia, and it was to become my adopted home.

But things were very different then. 1 have had the honour of being able to experience first hand

First thing of course was that the airport was small, informal in its organization, and had seen

length of the beach. The rest was scrubland, nene of the actual infrastructure, and Can Pastilla

was the tourist "hot spot".

No motorways, highways, or Via Cintura, but with few modern cars, no traffic jams either.

1 felt obliged to sell the small BMW car I had arrived with, as being just too ostentatious.

After Northern Europe, the rather small town of Palma was a residential and administrative centre

without any true cultural, entertainment or tourist function.

As for Calvia, 1 was considered something of a "mad Brit" to want to live so far away ! The only

road was that following the coast, then winding up to the village, where the Town Hall was

dwarfed by the Church next door. Little infrastructure, and absolutely no Puerto Portals or Paseo

Calvia, Magaluf was not much more than the Hotel Atlantic, long since demolished. Most of the

current residential areas simply did not exist. And tourism was restricted to a few hotels by the

On a more basic level, having a telephone line to your home was regarded as a luxury, water was

delivered by tanker, and those living in the centre of the village used taps in the Main Street.

Electricity was minimal, and regularly cut out across much of the island. No central heating or air

extremely limited. Supermarkets unheard of. Health facilities were more or less concentrated in

Son Dureta. Education was still something of an after-thought. The most important people in the

village seemed to be the local policeman, the postman and the tobacconist. As well as my new

local friend Rosita, who offered me so much help to smooth the way.

But life here in Mallorca was about to change. Democracy had arrived, and in this same year

elections were held. And of course the taxman carne looking far dues to help pay for the

essential future construction of much needed public facilities. 1 remember an article in the local

shaking hands on an amount of ta)(es agreed to be paid. lt caused shock waves in local society.

So a world without internet, no mobile phones, and to communicate abroad you had to book a

telephone call hours in advance, or queue at the Main Post Office to senda telex. But democracy

and tourism were seen asan economic way forward, and the small hotel companies of that time,

Of course it is the people who make a village, a town or a country. 1 have always been both

surprised and delighted at the warmth and friendship shown to me by the Mallorcan people.

They were tough and resilient and welcoming. But they had problems with this new world.

The vast majority could only read and write ata basic level, or not at all, especially the women.

The local men had been sent out to work at 8 years of age in the fields or on building sites.

The women would be at home until early marriage and children, except for those that entered the

church or went in to service.

As an independent woman, what struck me most was the fact that the population for the most

part accepted life as it was. And even the younger generation showed no wish to debate or enjoy

an interchange of ideas. lt was the first time I had close contact with a younger generation with

no element at all of rebellion to the status quo. This was going to take another generation or two.

And of course without a tradition of the opportunity of a proper education, the young women

simply did not contemplate the possibility of a career, or becoming a doctor, businesswoman or

situation, to create a modern vibrant island that is a world renowned destination of quality, and yet

to be able to retain the essence of their culture, tradition, and their very own special brand of 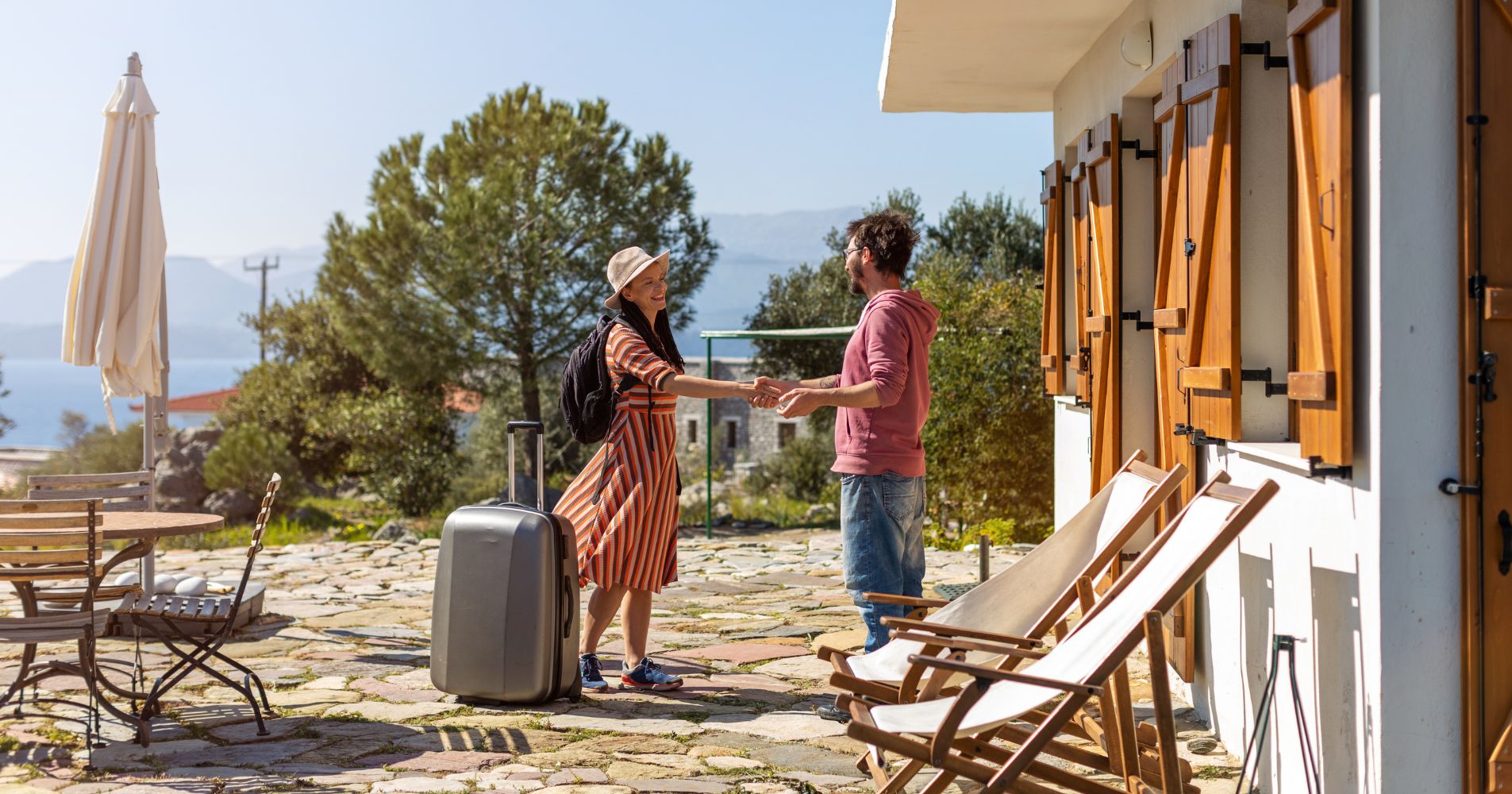 Voluntary period for payment of the tourist stay tax for the year 2021 for...... 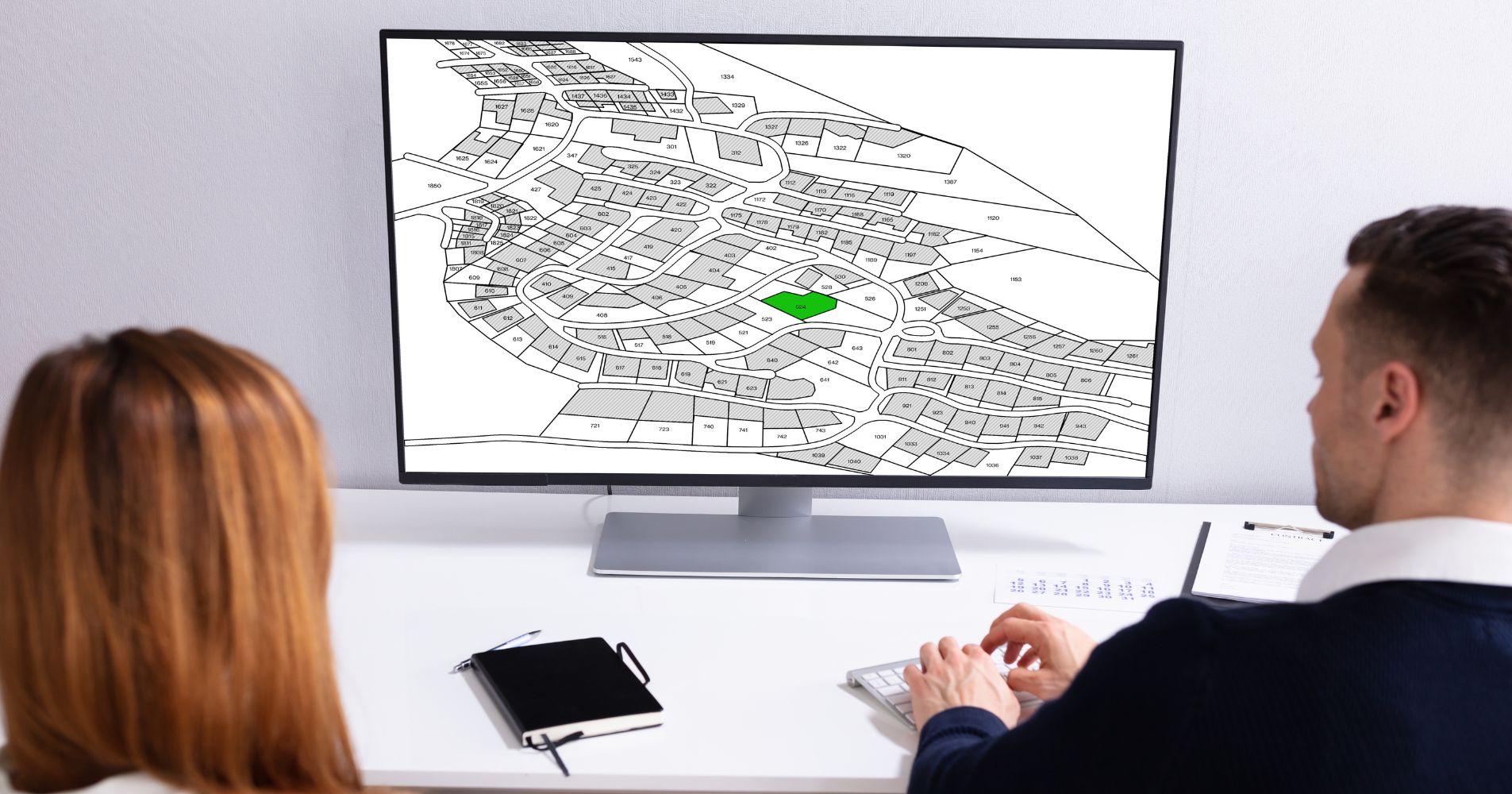 First conclusions on the cadastral value as a reference value...

We are very happy with all aspects of the work done on our behalf.

No suggestions to improve the service. It has been fantastic. The Lawyers have done a great job and we have appreciated their support in some of the issues we have had after the purchase. We would very happy recommend ILLESLEX to other UK clients.

Very happy with the service.

We keep you informed